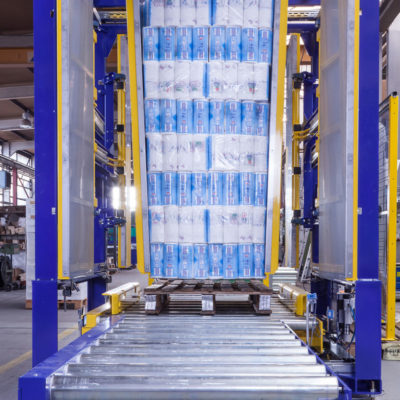 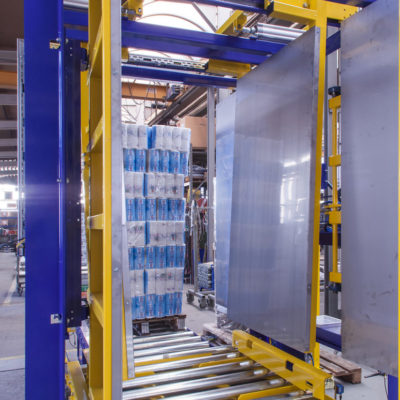 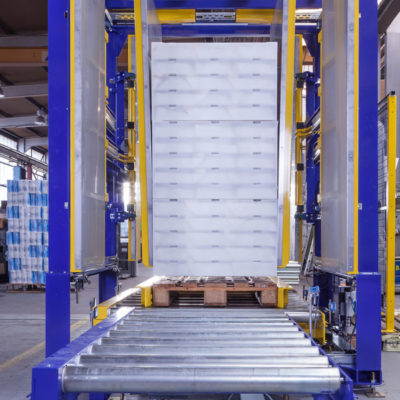 Palletizing is quick and easy with conveyor technology

Pallet changing with the PW 500 Inline

A conveyor line moves the loaded pallets into the pallet changer PW 500 Inline. After the lengthwise positioning the pallet is centered and lifted up. An integrated roller conveyor with lifting function – instead of PW 500’s standard manual pallet truck – is used for this movement. After that the clamping walls enclose the goods and hold it in position. The source pallet can be lowered and be exchanged by the conveyors with the new target pallet.

The highest performance is reached with a conveying flow in one direction. But the clamping procedure of the PW 500 Inline remains the same in its basic requirement: The loaded goods have to be stacked with no gaps and have to be pressure resistant. Possible applications are plastic or wooden boxes, stable cardboard boxes or Tetra Paks®.

We recommend the pallet changer PW 500 Inline for up to 50 changes per hour.

Do you need further information?
Then please contact us by mail or phone: 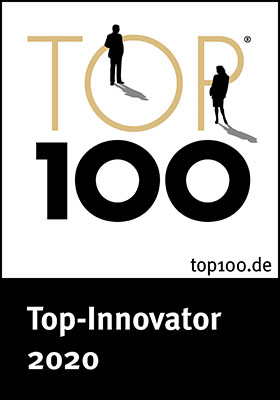